For the Rights of the Child

“In all actions concerning children, […] the best interests of the child shall be a primary consideration. (Art. 3 UNCRC)

Our nationwide network raises awareness about the UN Convention on the Rights of the Child, advocates its implementation in Germany and strengthens the civil society network. With over 100 member organisations, we are committed to putting all children’s rights into practice. 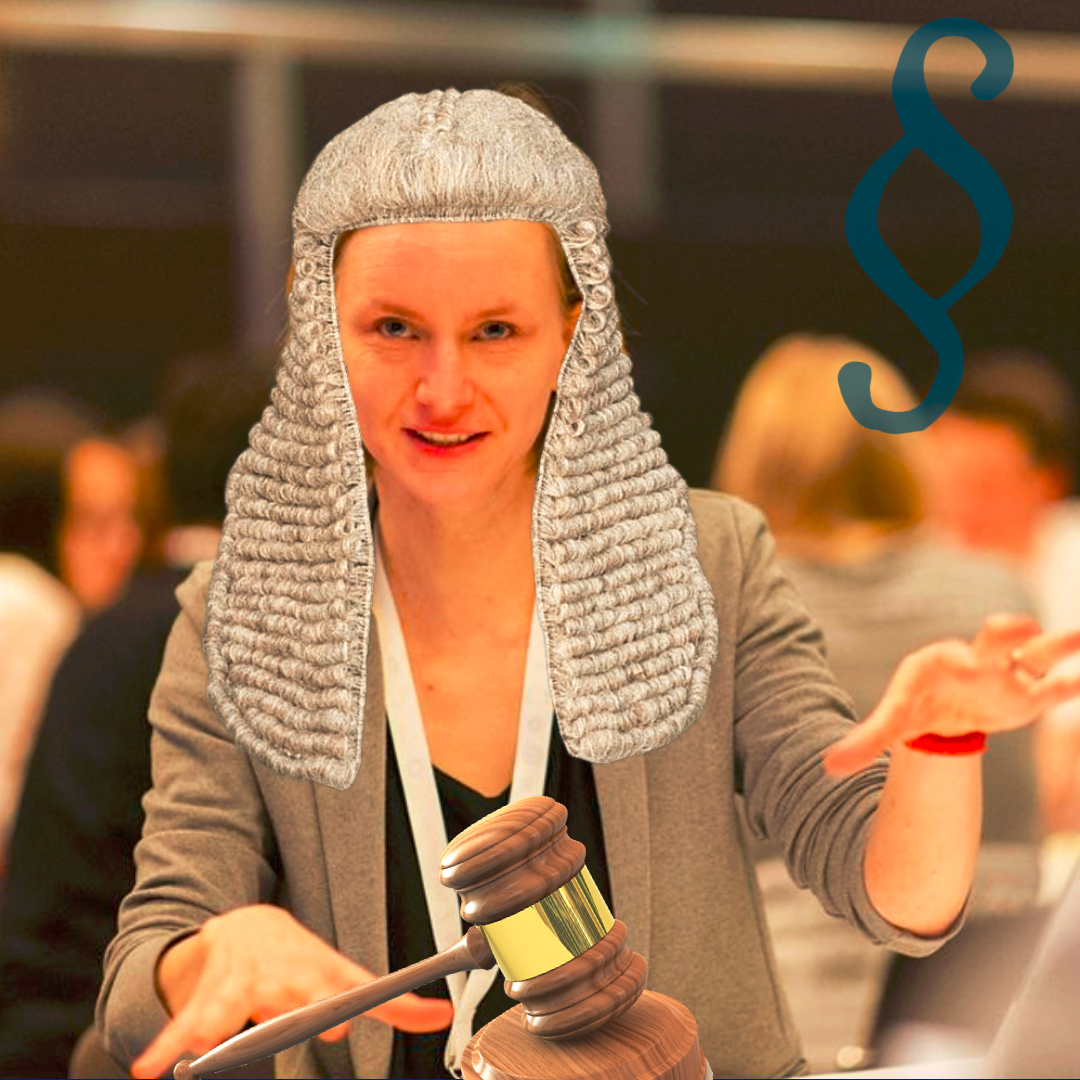 6. May 2021
Best Interest of the ChildConvention on the Rights of the ChildParticipationÜber uns

25 years of the National Coalition Deutschland

The first State Report on the Implementation of the UN Convention on the Rights of the Child was submitted to the UN Committee in 1995. To mark this date, the National Coalition Deutschland was founded by civil society organisations. It has been registered as an independent, non-profit association since 2013. The network currently consists of around 100 organisations, associations and initiatives, which together form the General Assembly. The Assembly meets once a year and is the Coalition’s top decision-making body. 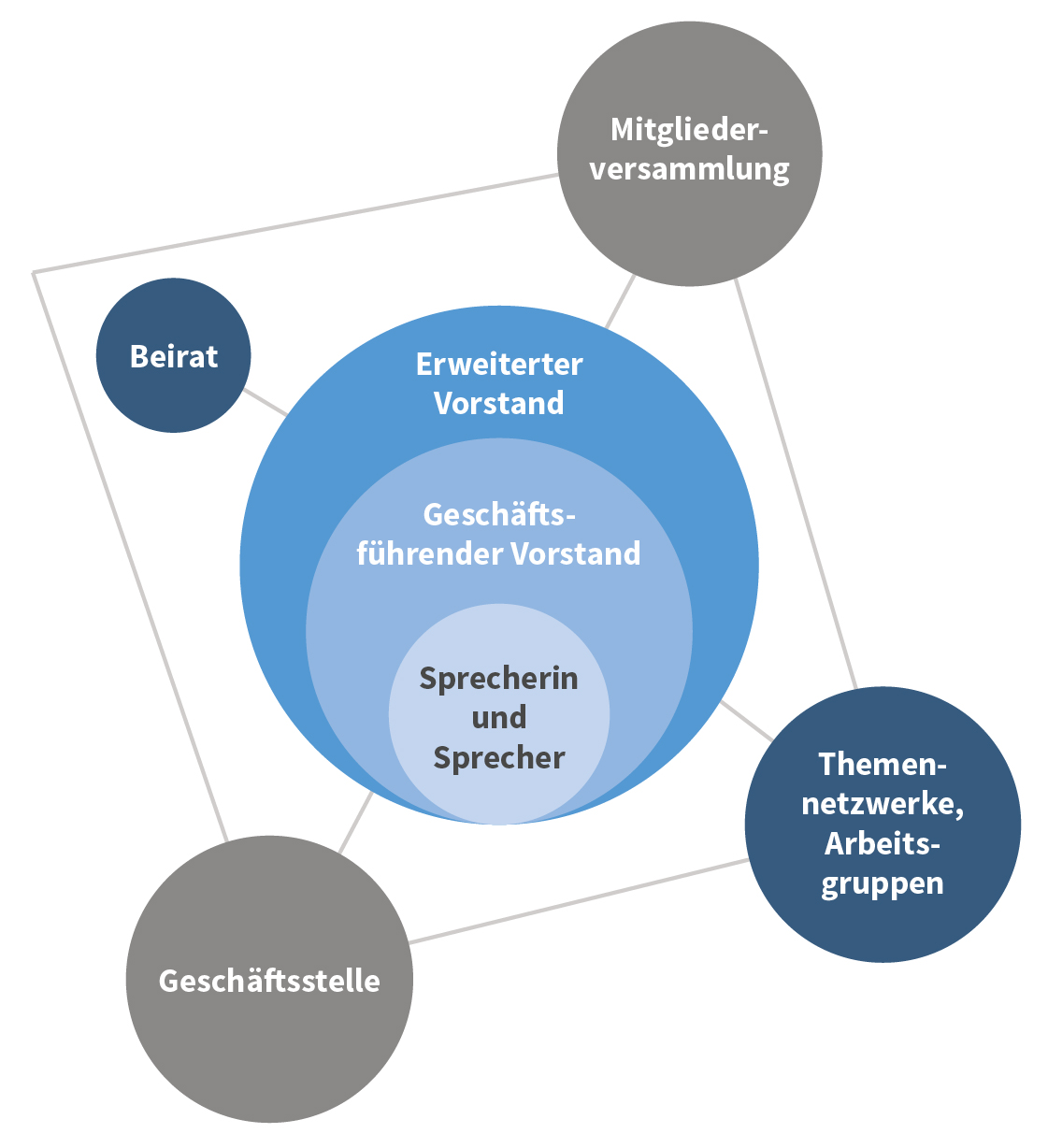 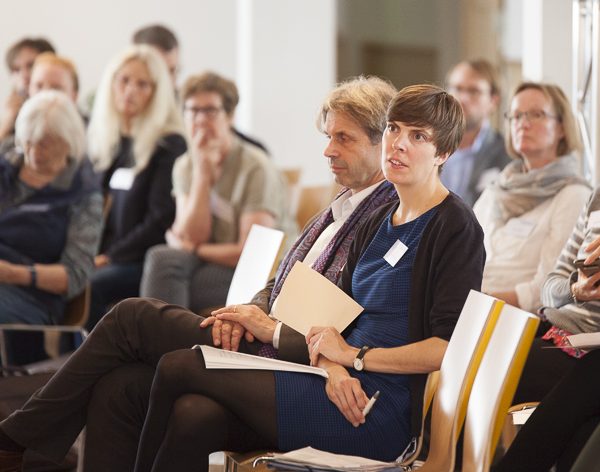 To the Executive Committee

To the Advisory Committee 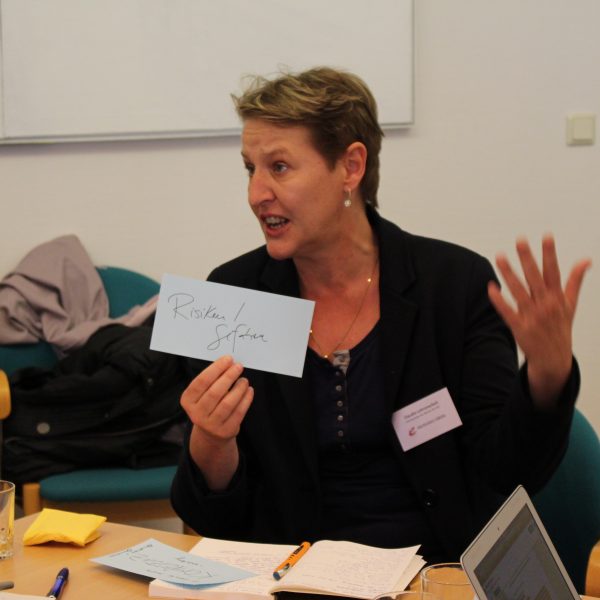 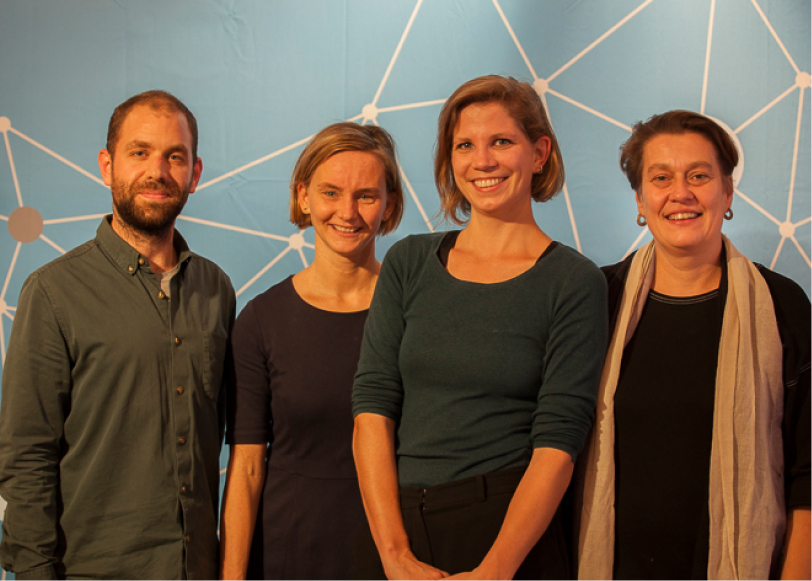 We campaign for children’s rights by working full-time as volunteers. As a member of the Transparent Civil Society Initiative (German: “Initiative Transparente Zivilgesellschaft”), we have committed to disclose the details of how our Coalition is funded.