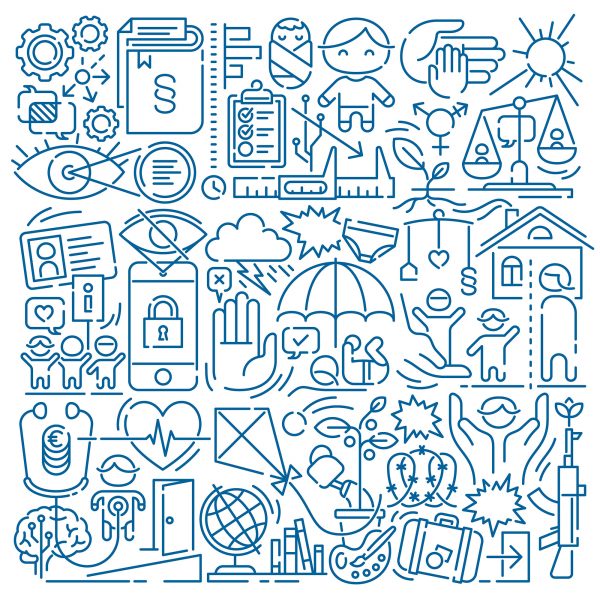 Children’s rights are universal and non-negotiable. But even though governments around the world have committed to recognising the UN Convention on the Rights of the Child, there still remains much to be done. The National Coalition Deutschland is working tirelessly to draw attention to any weaknesses identified here in Germany and to suggest improvements.