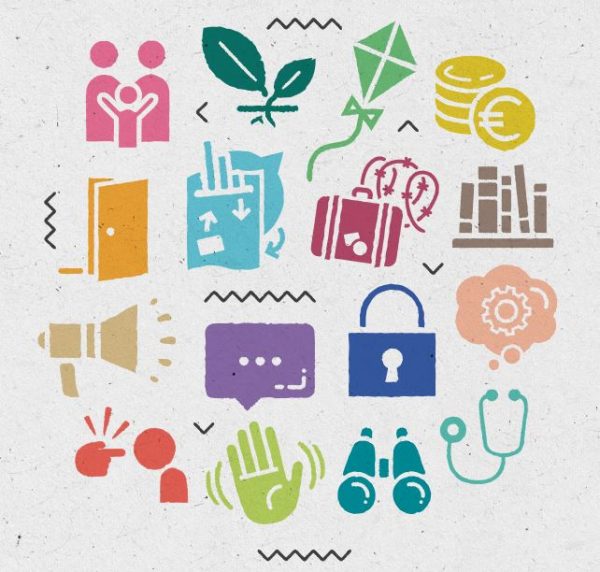 UN Convention on the Rights of the Child 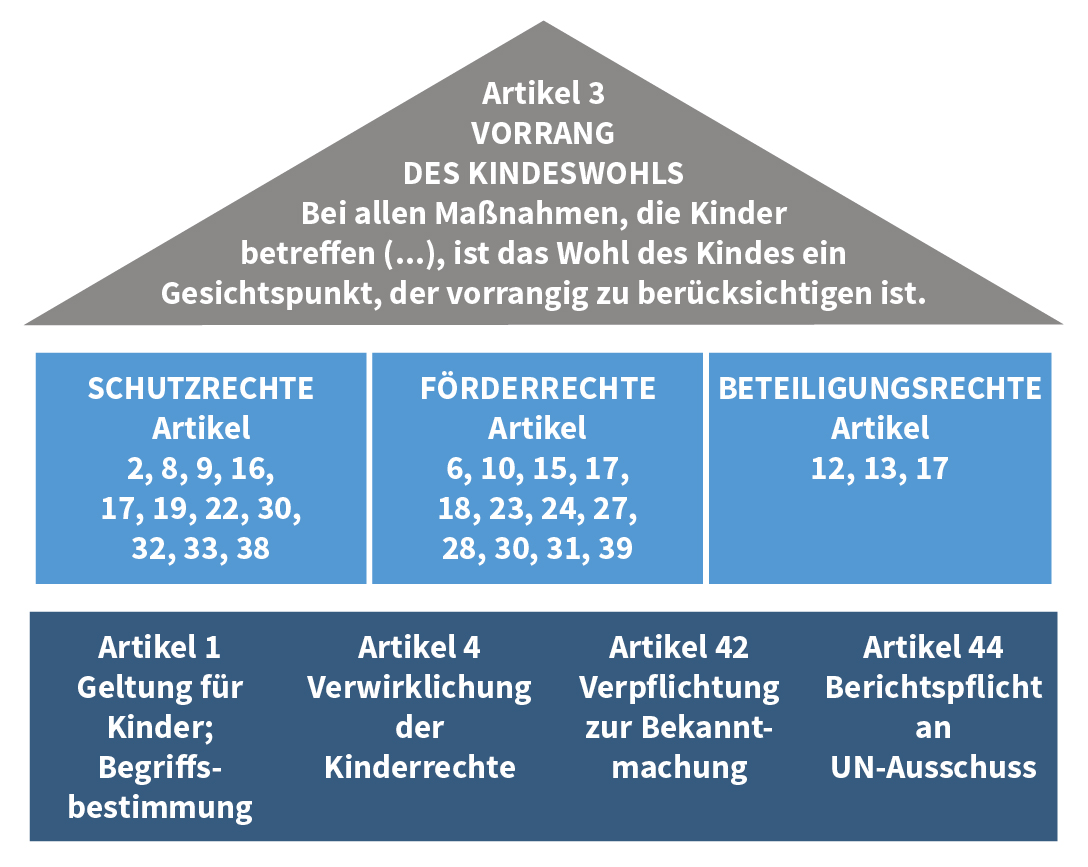 The Convention was ratified by the Federal Republic of Germany two and a half years after it was adopted, coming into force here on 5th April 1992. In the meantime, the UNCRC has now been ratified almost worldwide and is therefore the human rights instrument with the highest level of acceptance by the international community. The established principles oblige states to campaign for the creation of frameworks fostering the development of children and young people.

The articles of the UN Convention on the Rights of the Child are often split into three groups of children’s rights, also often referred to the “3 Ps”: the rights to protection, to provision, and to participation.