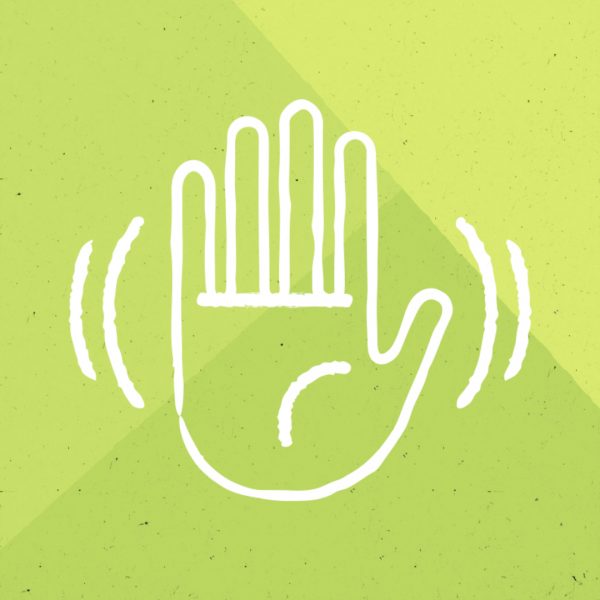 The Federal Child Protection Act, which came into force in 2012, sets binding standards for working directly with children and young people and prescribes the expansion of early help as a form of family support. In addition, at federal level, protection against violence in children’s upbringing is anchored in the German Civil Code (Section 1631 paragraph 2) and in Book Eight of the German Social Code (Section 16 paragraph 1). Furthermore, the German Criminal Code (Sections 174-184) contains related penal provisions.

Obtaining a well-founded overview of the prevalence of psychological and physical violence against children and young people proves to be a challenge due to the limited number of surveys, a large disparity between reported and unreported figures and the frequent overlap of several forms of violence and abuse. Measures such as preventive and protective concepts and reviews of dangerous family situations undertaken by Youth Welfare Offices are aimed at countering violence in families, schools and other institutional settings.